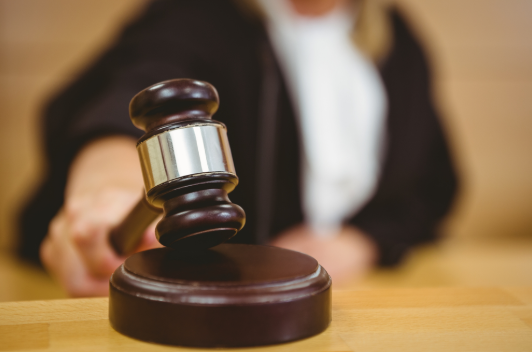 Under the ADA, plaintiffs who sue for violations may not collect monetary damages. So can anyone make money from an ADA lawsuit?
The Verdict: Can Plaintiffs Make Money from ADA Lawsuits?

Individuals with disabilities are protected from discrimination under the law

People with disabilities are prohibited from being unfairly discriminated against in areas like access to public services and accommodations, housing, education, and employment. Individual states may have additional laws, policies, protections, and definitions in place that complement federal laws like the Americans with Disabilities Act.

The Americans with Disabilities Act is the country’s most popular and comprehensive disability rights legislation. The ADA prohibits discrimination on the basis of disability in regards to employment opportunities, public goods and services, state and local government, commercial facilities, transportation, and telecommunications. To allow for these equal opportunities, the ADA also requires that reasonable accommodations be made for those protected under the law.

The Fair Housing Act prohibits discrimination against protected classes, including on the basis on disability, in any aspect of selling, renting, or living in housing. Owners of housing are required to make reasonable exceptions to policies that would prevent equal housing opportunities to people with disabilities (such as a “no pets” policy) and to allow tenants with disabilities to make reasonable modifications to their private living space and common use space. The Fair Housing Act also requires that new multifamily housing of four or more units be built to be accessible.

The Individuals with Disabilities Education Act requires that a free appropriate public education is available to eligible children and youth with disabilities. The IDEA governs early intervention, special education, and related services. Early intervention services apply to children through age 2 and their families. Special education and related services apply to children and youth ages 3 through 21.