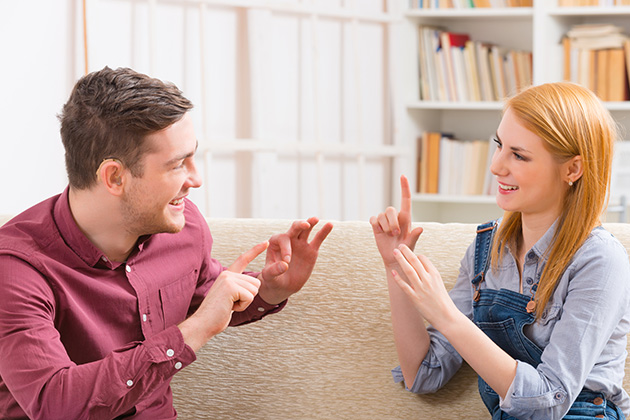 About 16% of the 28.8 million people between the ages of 20 and 69 would benefit from using hearing aids, but less than 16% use them. Several personal reasons explain why so many choose not to use them.
Why Don't Most People Wear Hearing Aids?

Because they affect each person differently, disabilities are personal in nature. How people choose to identify is also a matter of individual preference. In fact, even the term “disability” is subjective in definition and application.

How the ADA defines disabilities

The Americans with Disabilities Act (ADA), which prohibits discrimination against people on the basis of disability, doesn’t provide a specific list of covered disabilities. Instead, the ADA uses a broader description to define disability.

Globally, more than a billion people (or 15% of the world’s population) have a disability, according to the World Health Organization (WHO).

The Centers for Disease Control and Prevention (CDC) reports that in the United States, approximately 1 in 4 adults (or 61 million), and 2 in 5 adults age 65 and older (or 40%), have a disability that impacts major life activities. The CDC measured disabilities according to six types: mobility, cognition, hearing, vision, independent living, and self-care. Mobility disabilities are the most common disability type in the United States, affecting 1 in 7 adults.